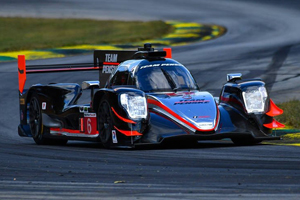 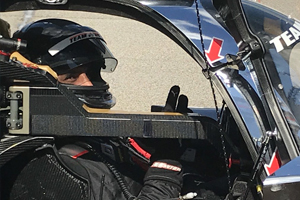 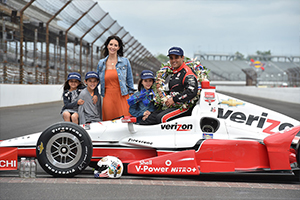 By David Hovis. Juan Pablo Montoya jumped at the opportunity to return to open-wheel racing in 2014 as the driver of the No. 2 Dallara/Chevrolet for Team Penske the IndyCar Series. After all, driving for Roger Penske had been Montoya’s dream since he began racing go-karts as a child in Bogota, Colombia. If Montoya’s return to his IndyCar roots goes as planned, however, the real winners in the new partnership could be Team Penske and racing fans around the world. Few drivers in motorsports history can match the credentials of Montoya.

He is the only driver to win a CART Series title, the Indianapolis 500 and the 24 Hours of Daytona, all in his first attempt. He is also a former winner of one of the most prestigious races in the world: the Monaco Grand Prix. Legendary racers Mario Andretti and Dan Gurney are the only other drivers besides Montoya that can boast wins in Formula One (F1), CART/IndyCar and NASCAR. As the 38-year-old Montoya re-acclimates himself back to IndyCar racing in 2014, he has an opportunity to add to his impressive racing resume and to Team Penske’s long legacy of success. Montoya was taught the art of motorsports at an early age by his father, Pablo. He quickly began to show promise as he captured four consecutive Colombian National Carting Championships from 1981-1984.

After several successful seasons in the Colombia Formula Renault series, Montoya moved to Europe to pursue his dream of competing in F1. In 1997 he finished second in the Formula 3000 series and was signed to a contract as a test driver for the Williams F1 team. After capturing the Formula 3000 title in 1998, Montoya made the move to CART for the 1999 season. In a remarkable rookie season, Montoya became the youngest champion in the history of CART at the age of 24. He edged out Dario Franchitti for the title after the two racers posted the same number of championship points but Montoya had the advantage producing seven victories on the year to Franchitti’s three. In addition to the CART title, he was also named series Rookie of the Year. 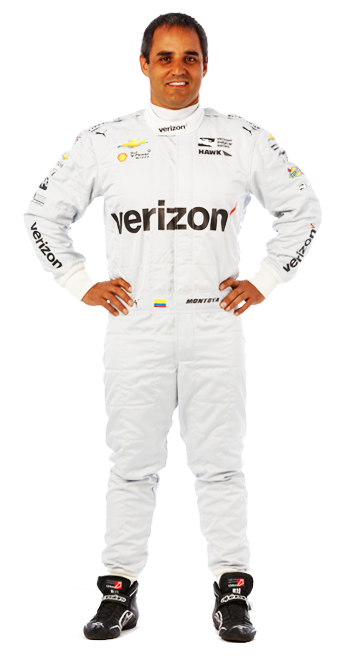 Montoya elected to remain in the United States to compete in CART again during the 2000 season. In the only IndyCar Series start of his career, the 2000 Indianapolis 500, Montoya again wowed the motorsports world by winning the “Greatest Spectacle in Racing”? in his first attempt. He closed that chapter of his American open-wheel racing career with 11 wins and 14 podium finishes in 41 career starts. Determined to fulfill his dream of competing in F1, Montoya joined the Williams BMW team in 2001. He earned a win at Monza in his rookie season as he continued to hone his skills. In 2003, Montoya had a stellar season as he won the Monaco Grand Prix, one of the world’s crown jewel races, as he produced with two victories and a third-place finish in the series standing. He continued his drive with Williams BMW through 2004 before moving over to the McLaren-Mercedes team for the 2005 and 2006 seasons. During his F1 career, Montoya amassed seven victories and 30 podium finishes in 94 starts. It was announced late in the 2006 season that Montoya would compete in the NASCAR Sprint Cup Series beginning in 2007. During his first year back racing in the U.S., Montoya produced wins in the Rolex 24 Hours of Daytona in the GRAND-AM Sports Car Series, the NASCAR Nationwide Series and the NASCAR Sprint Cup Series (NSCS) on his way to Rookie of the Year Honors in NSCS competition. In 2008 he again visited Victory Lane in the 24 Hours of Daytona to become the first driver to win the prestigious race in his first two starts. The 2009 season proved to be Montoya’s most successful NSCS campaign.
After becoming the first foreign-born driver, the first Indianapolis 500 champion and the first former F1 driver to qualify for NASCAR’s Chase for the Championship, Montoya finished the season in a respectable eight-place in the series standings. Montoya earned two Cup Series victories in his career (Sonoma Raceway in 2007 and Watkins Glen in 2010), with 24 top-five finishes, 59 top-10 results and nine pole positions in 253 starts over seven season. He remains the only foreign-born driver to win multiple races in NASCAR’s premiere series. Toward the end of the 2013 NASCAR season, the opportunity to join the most successful team in the history of North American open-wheel racing presented itself to Montoya and he wasted no time in deciding to return to IndyCar. Team Penske announced in September that Montoya would join its ranks in 2014 and work with established stars Helio Castroneves and Will Power to form a powerful three-car combination. As the latest chapter in Montoya’s illustrious career is set to begin, he is full of the drive and determination that’s helped him rise to the top of his profession. “I came to Team Penske to race for Roger Penske and to drive race-winning cars,” said Montoya. “The chance to work with Will Power and Helio Castroneves, two of the quickest drivers in the sport, made it a ‘no-brainer.’ The possibilities for this team are tremendous. I’m excited to be a part of it.” On 2014 He came back to open wheel racing, adapting back and on 2015, he was the leader of the championship since race 1 and finished 2nd overall on the final race. 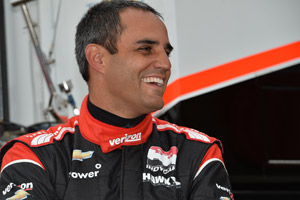 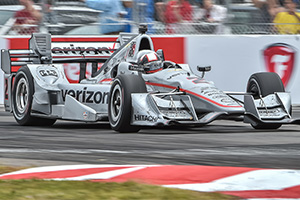 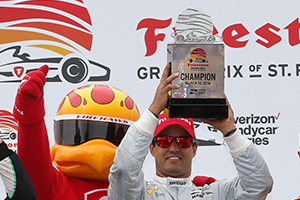 A very basic introduction of who Juan Pablo Montoya is