“When you look at the schedule for 2016 there is a lot to be excited about. We are adding a great oval in Phoenix. The new banking they put in a few years ago is really going to play into the strengths of our cars. We’ve all had the opportunity to see what our cars will do at Road America and it’s clear that we will put on a great race there. There is just a lot of momentum in the Verizon IndyCar Series right now and the new schedule just reinforces that.” Juan Pablo Montoya – Driver of the No. 2 Verizon Chevrolet 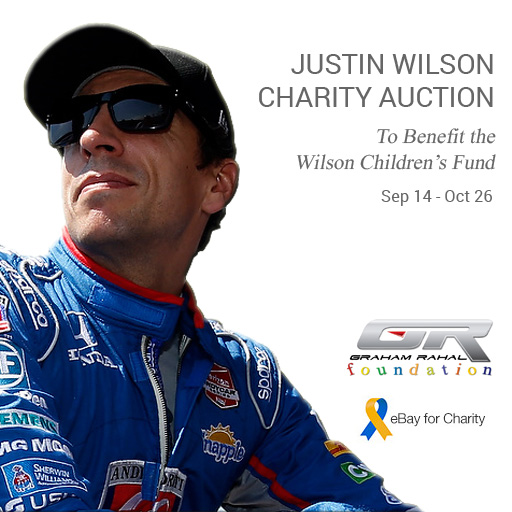 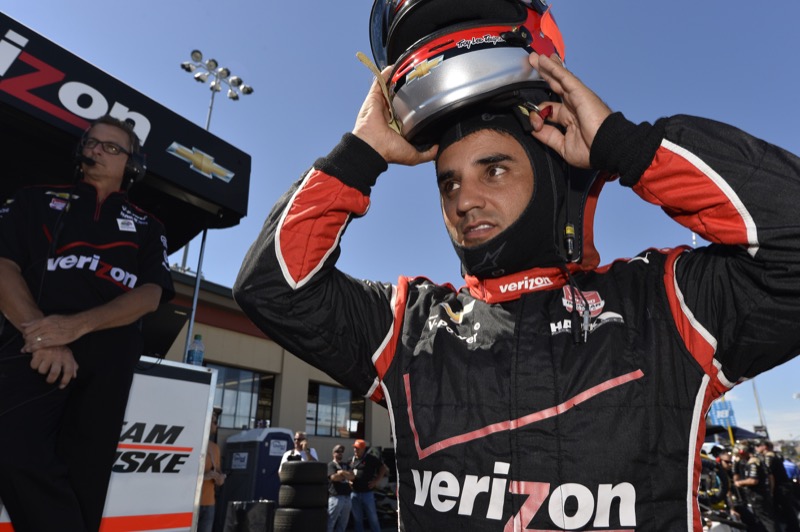 END_OF_DOCUMENT_TOKEN_TO_BE_REPLACED

JPM Says “It was good. Our Verizon Chevy was strong all day. We ran a smart race. It's tough, you know. Sometimes you're racing somebody and you get all excited and you kind of forget why you're here and what you need to be doing – that it's a 500-mile race. I gained places where I could gain places. Then when I couldn't, I was like, ‘OK, let's save some fuel.’ I think that really helped one of the stops right before the caution. It was really good. We’re all just thinking about Justin (Wilson) right now.”

Ohio: “Everyone on the Hawk Performance Chevy did an amazing job today. From where we were on Friday to today was a huge difference. We did everything we were supposed to do today and the race was playing out perfectly for us. Unfortunately, we got a caution with about 25 laps to go that we didn’t need. It worked out for some and didn’t work out for others. But we had a great car and we still have the points lead. Ready for Pocono, where we won last year.”

Recap: Juan Pablo Montoya overcame numerous obstacles to have a shot to win Sunday’s Honda Indy 200 at Mid-Ohio Sports Car Course, but he saw his chance slip away with a bit of bad luck. Montoya was pacing the field just as a yellow flag flew on lap 65, one lap before he was to come down pit road for his final service of the day. After pitting during the caution period, Montoya and several other lead cars were mired deep in the field with laps winding down. He was able to cross the finish line in the 11th position and maintain his lead in the Verizon IndyCar Series standings, but that lead is now just nine points over race winner, Graham Rahal.  Only an oval race at Pocono Raceway — where Montoya won last year — and the season finale at Sonoma Raceway remain on the 2015 series schedule. After starting from the 10th position on Sunday, Montoya moved up to the sixth position by lap 16. The 2015 Indianapolis 500 winner took the lead for the first time at lap 39. After surrendering the lead for pit service at lap 41, Montoya was able to move back into the top spot by lap 49. However, when Sage Karam spun on Lap 65 and brought out another yellow flag, Montoya was caught in an unfortunate situation. He was able to salvage an 11th-place finish before the checkered flag and he will continue to carry the points lead into the penultimate race of the season, at Pocono Raceway in two weeks.

END_OF_DOCUMENT_TOKEN_TO_BE_REPLACED

Recap: Juan Pablo Montoya saw his race at Iowa Speedway come to an abrupt and early ending as a suspension malfunction resulted in a heavy collision with the outside retaining wall in Turn 2 on the ninth lap of competition. The 2015 Indianapolis 500 winner escaped injury in the incident. He only lost 12 points in the series standings as many of the other point leaders also encountered difficulties on the shortest track on the Verizon IndyCar Series schedule. Saturday’s result marked the first time in 18 races that Montoya failed to finish a race, dating back to the 2014 Iowa race.

END_OF_DOCUMENT_TOKEN_TO_BE_REPLACED

“It was completely my mistake on the pit road speeding penalty. I had my finger on the (pit road speed) button but it’s really bumpy getting onto pit road so I don’t know if I didn’t hit it, or if I hit it twice. That put us behind a bit. With about 120 laps to go I told the guys that I think we can make it on one more stop and we did it! It’s great. Our Verizon Chevy was really good today. We grew our points lead with only four races to go. The crowd was fantastic. We always want to see the stands full when we race. It was a solid crowd today and that made it more fun behind the wheel.”